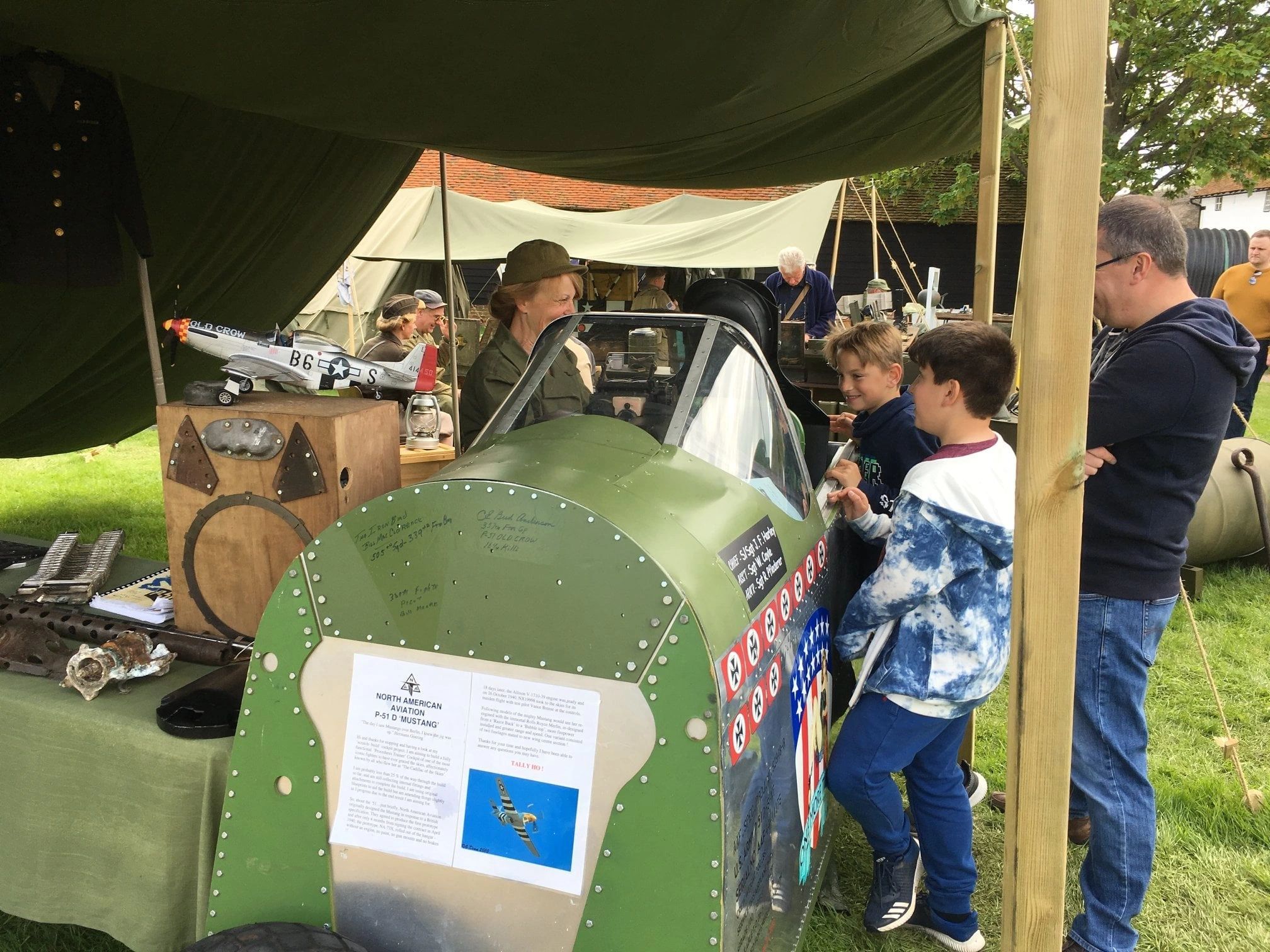 Introducing CAF Col Gary Deans great P51 Replica cockpit- Experience what its like to climb into a P51 mustang, with this fantastic virtual reality cockpit simulator. Appearing in the UK at a show near you in 2021.

Happy 80th birthday to the P-51 Mustang! The NA-73X Prototype took its first flight in 1940, just 150 days after North American Aviation received the first official order of 320 planes from the British. Initially equipped with an Allison V-12 engine, the British found the P-51 and P-51A (Mustang I, Ia, and II to the Brits) underpowered at high altitude and fitted a Merlin engine to the airframe, which North American made practice with the B model (Mustang III to the Brits) forward, cementing its place as the "Cadillac of the Skies."


CAF RedTail Squadron's  Mustang is a P-51C model, which is basically the same aircraft as the B, but the B was made in Inglewood, California and the C in Texas